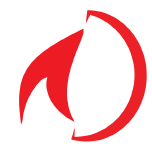 Are you Eligible for Provincial Nominee in Canada?

The Provincial Nominee Programs (PNP) allows Canadian provinces and territories to nominate individuals who wish to immigrate to Canada and who are interested in settling in a particular province.

Canadian provinces or territories (Except the province of Quebec) have agreements with government of Canada to select applicants for Permanent Residency under their own unique nominee programs.

Province of Quebec has its own selection criteria, which is different from the rest of Canada.

Under the PNP programs the each province and territory set their guidelines as per the agreement with the federal government.

Canada is planning to increase the number of immigrants in the upcoming years. 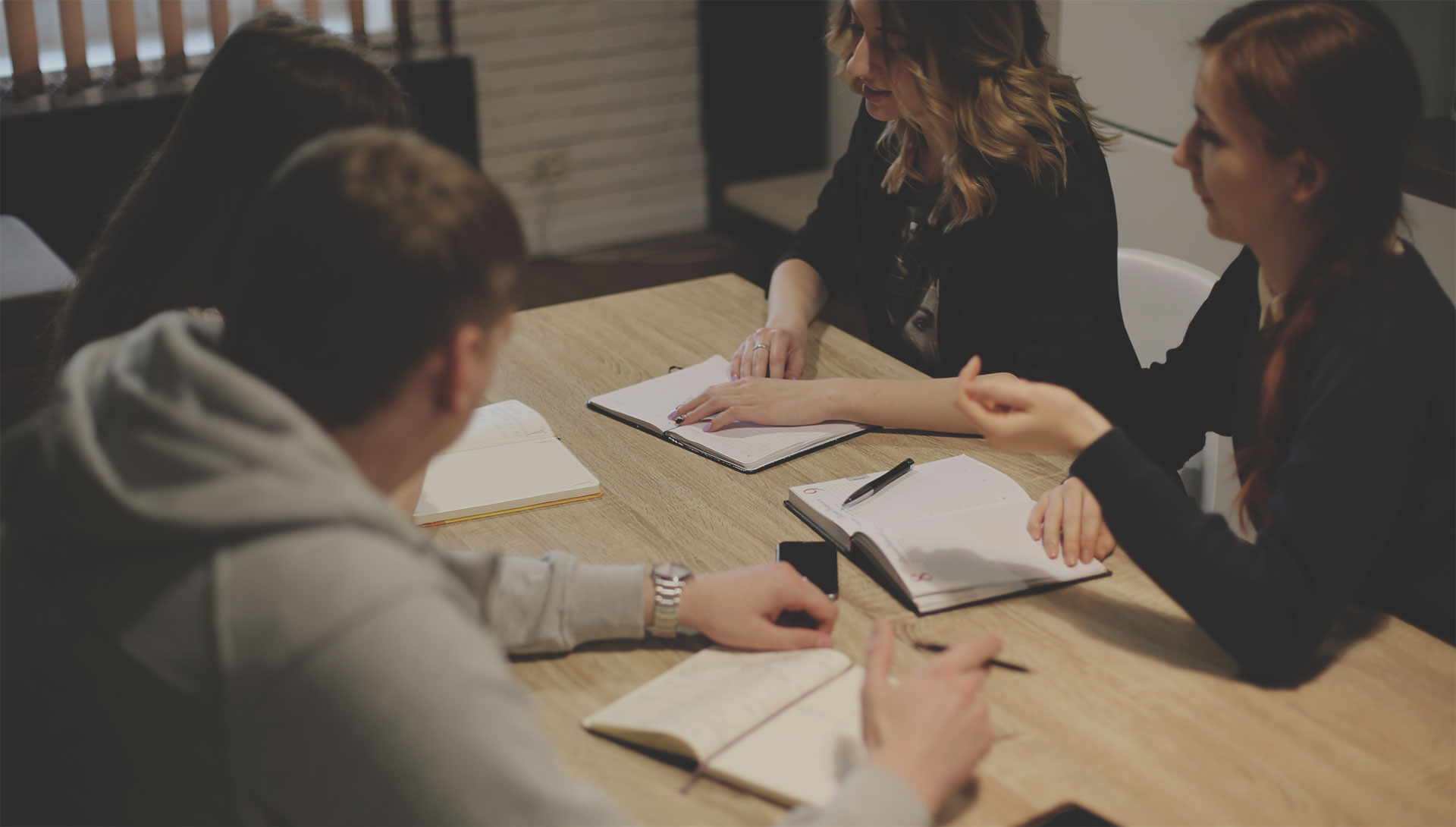 The PNP program is one of the successful programs on Canadian immigration. Under the Provincial Nominee Program Canadian provinces and territories has successfully nominated many applicants in the past. This has been handled very effectively and tailored to the needs of the regions.

Many new immigrants have successfully settled in Canada under the PNP. The suitable candidates should apply to the express entry pool under the federal program and the interested province will nominate the qualified candidates who had chosen the said province or territory.

Please note our office Avni Canadian Immigration Consultancy Inc., is here to assist you with professional assessment. It is a free consultation and assessment process for any potential candidates. We assure you that assessment can be done in a quick manner and with the expert advice. Send a detailed email to us at info@avnicanada.com 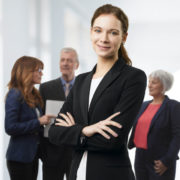 Applying for PR In Canada
If you are looking to apply for your PR in Canada and need help with the process. Call us we can help. 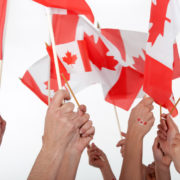 Permanent Resident Status
have you applying for you PR and it has be returned to you as incomplete, call us we can help.

PR Card Renewal
Are you renewing your PR and are seeking professional services for this, Call us we can help.

Temporary Resident Status
There are many temporary resident status in Canada. You can be worker, student or visitor with temporary status. Call us we can help with the processing for a more permanent stay. 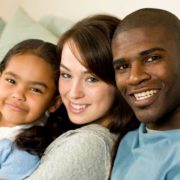 Landed Immigrants
The successful immigration process will land on a Permanent Resident status. The immigrant Visa will allow new immigrants to pave the way.

Student Visa
Are you a student who have been admitted to a Canadian University and looking for help with the processing of your student visa. Call us we can help

Open for
our visitors

Tell us
we are here to help